LPP #18 Off To The Races with Rich Hincapie You may remember a few episodes back I interviewed Eric Skoloff (episode #14). It was through him that I had the good fortune of being introduced to today’s guest: Rich Hincapie. And Rich was kind enough to welcome me into his home, without having even met me, to do this interview.

In this episode we discuss everything from riding bikes on red carpets to how Rich left his steady 9-5 job to invest in his-then-side-business: Hincapie Sportswear  which is now an internationally recognized custom cycling apparel brand. Originally from Queens, New York, Rich and his younger brother George were introduced to the sport of cycling by their father Ricardo. For those listening who are not familiar with the subculture of cycling: George Hincapie is one of the most recognized cyclists in the world. George rode in the Tour de France 17 times, has been part of nine winning Tour de France teams, and won three US National Road Race championships – and those are just the highlights. As you can imagine those are high stakes to match but as his older brother, it’s obvious that Rich has mirrored his brother’s dedication & passion on the bike in his business efforts.

Initially it began with Rich promoting bicycle races across the southeast. By 2003 it was obvious Rich was onto something, so he quit his 9-5 and went full-steam ahead with the launch of Hincapie Sportswear in his new hometown of Greenville, SC. But Rich didn’t stop there. In 2012 they launched the Gran Fondo Hincapie: a mass-participation cycling event open to anyone who wants to partake. It’s a unique event that welcomes Cycling legends, pros, amateurs, and first-time cyclists. The Gran Fondo Hincapie in particular, is one of the most popular rides in the nation.

And Finally a seemingly unrelated venture: we discuss the establishment of Hotel Domestique & Restaurant 17. All of this without previous background or experience in either apparel, real estate, hotel or restaurant management. It is very much a family run business – which I think you’ll hear as a theme throughout this episode – and not just the support of blood relatives or nuclear family, but also the importance of surrounding yourself with a team of authentic people who you trust. A refined skill that Rich explains: It is when you have people who contribute to the prosperity of group that everyone is elevated.

In road bicycle racing, a domestique is a rider who works for the benefit of his team and leader, rather than trying to win the race. In French, domestique translates as “servant”. I think this episode demonstrates the true power and goodness that  comes from pouring your efforts into serving others, ultimately to better the experience for everyone.

IN THIS EPISODE WE COVER:

✔️ How he looks up to his younger brother George

✔️ Learning to play the long-game

✔️ The desire to earn respect in his own way, and not let the family business down

✔️ How we define extraordinary is all based on perspective

✔️ Giving space for people to grow allows you to lead them

✔️ How to pick a great team in business & in life

✔️ Rich shares his perspective on the allegations of EPO, blood transfusions, testosterone and corticosteroids

✔️ The strength that comes from visualizing past the negativity of others

SEE THE SHOW NOTES FOR THIS EPISODE HERE 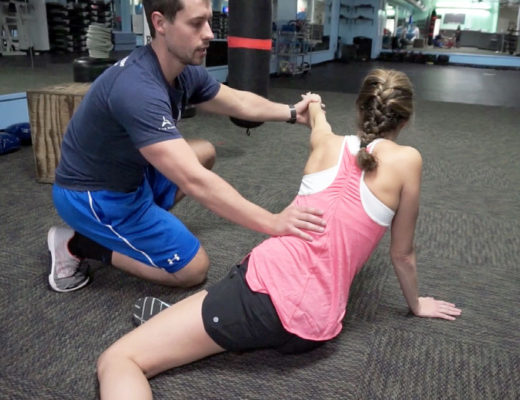 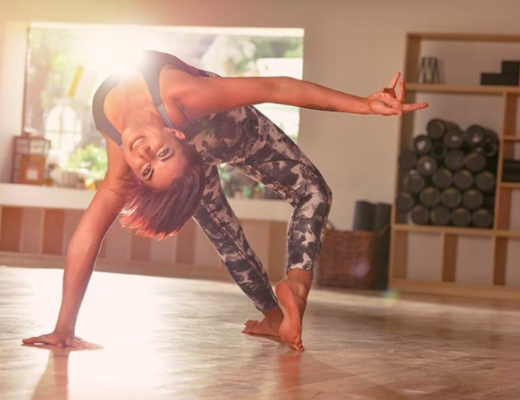